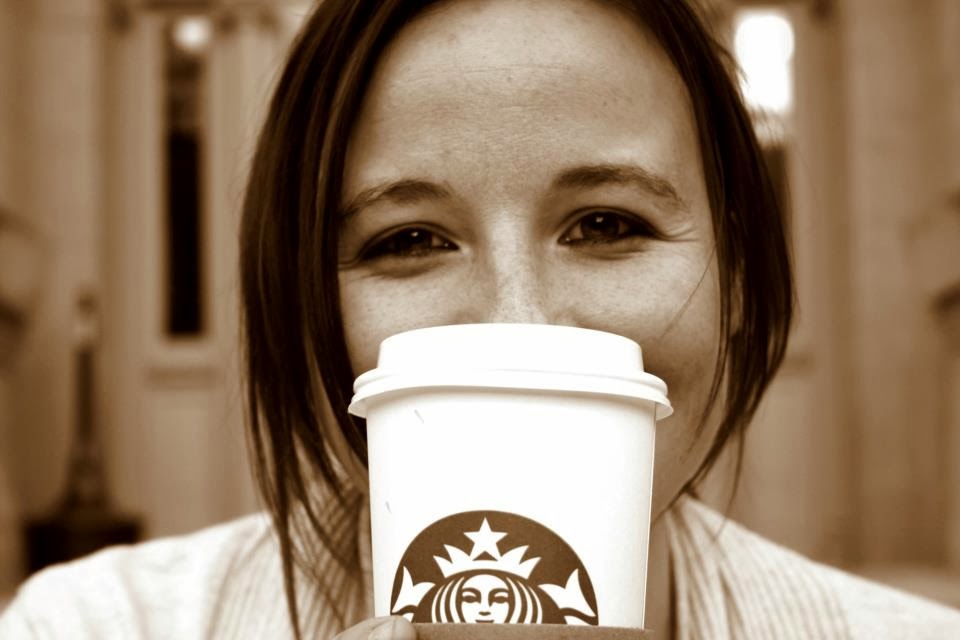 My Dog Zip: The Life & Death of a Beloved Guard Dog

Have you ever heard of the movie, "My Dog Skip?" The dog looks exactly like Zippy, who has been in our family for the past 11 years. 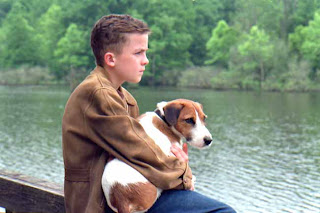 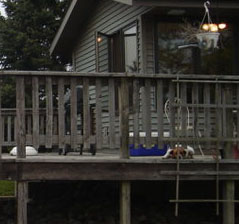 This is the only picture I could find of Zippy, but it certainly fits him perfectly. Guarding the house.

Dad called me today and told me that he had bad news. I knew something was up since he called me during the day. I usually don't get day phone calls unless something is wrong.

When I called him back, he told me that Zippy was hit by a car.

I thought back to when Dad first got Zippy and brought him home. Seems like just yesterday.

Zippy would ALWAYS chase cars. He would follow them in and lead them out. I always thought I was going to hit him. He got so close, so many times. I think he had about 405000.098 lives. But I know he was just doing it to protect us. He was looking after our family.

And since he had "Little Dog Syndrome" - he always had to check the scene when anyone would come to the house. Leave the house. Or drive by slowly. He wasn't going to let ANYONE get into our house without his approval. Or sniffs. And if he really liked you, he would wag his tail and follow you. Begging for some lovin'.

The one thing will I remember most about Zippy was his compulsive obsession with humping Sadie, our black lab who was put to sleep last winter. I'm pretty sure I learned about sex from Zippy. (Kidding, but seriously he was the dog version of Tiger Woods- a true hump addict).

"Well dad," I started. "The good news is he is finally with Sadie again. Up in doggie Heaven. He just missed her too much. And I'm sure he is humping her as we speak."

Dad laughed a little, and that made me feel good because he was really upset.

"Yeah, you are right," he said. "I never thought about it like that. I'll have to tell Beth you said that."

I do believe that all dogs go to Heaven. Mainly because the movie All Dogs Go To Heaven (1 & 2) made me believe in the doggie spiritual world. But it makes the loss easier, imaging him up in Heaven running around with Sadie. Stopping for hump breaks. Then running around again. Like puppies.

You'll be missed Zippy- forever in our hearts.

Much love,
Ashley
Posted by Ashley Marie at 4:17 PM